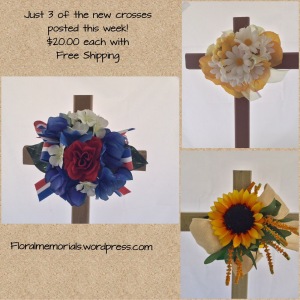 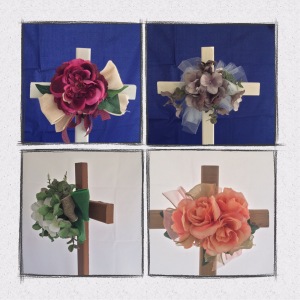 This past weekend I spent the day with my oldest daughter and a good friend of hers. In between shopping and while at lunch several conversations were discussed. Jasmine ( the friend ) talked about how the industry she worked in was full of ” older men” who had a fear of technology and often that fear came out in very cranky phone conversations. It was interesting that she could recognize the reason for the cranky phone conversations. She went on to explain that my daughter and herself were part of an “in between generation”. She said that they weren’t Millenials and they weren’t ﻿Baby Boomers but that they feel into a large group of people in which technology was growing at just as fast as they were as people. This group had cell phones in college- not grade school. They had just really gotten use to downloading music- not buying cd’s.

Later in the day I stopped to think about the differences from my generation and the one before mine. The world changed quickly for my generation. I think my childhood and teen years were simple but I wasn’t really paying attention to the subtle changes until I became a parent. Electronics were everywhere and we fought to keep our children’s youth as simple as ours even with the game systems, DVD players, and MP3 players. The “nuclear” family was changing from what we understood it to be just like the generation before me struggled with the idea of “single parent households”.

What I realized between the conversations is that EVERY generation has its struggles and learning curves to deal with. Some people view the change in society as a curse or not worth learning to adapt to. Some amaze me with their willingness to learn. I have a neighbor that is 82 years old and very efficient on her iPhone and iPad.

My daughter’s friend said she had heard I was selling online and wanted to see what it was all about. I showed her my online shops, my Twitter, Instagram, Pinterest, and of course this blog. When I was finished she ask me why people buy my crosses and I explained some of the reasons and how much I enjoyed sharing what I do with others. She looked at me confused and said, “I don’t get it , is this a generational thing”? I couldn’t help but to smile. 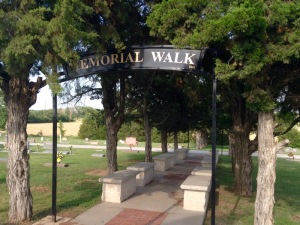