Follow Stories of Loss & Life on WordPress.com
Join 178 other subscribers

Crosses are my business and also my passion as I create each one to be unique just as the person being memorialized is.
One night as I was working on a new cross I thought ” I bet the cross is the most recognized symbol in the world”
So I quickly took to Google to show myself how right I was. First let me say that humility is something that should be embraced when presented and appreciated until one leaves this earth. I often forget that I live in one small portion of this world and that there are many faiths, belief systems and customs in the world besides that of a Catholic American like myself.

I also found that there were multiple combinations of symbols and logos mixed. The Golden Arches and the apple with a bite missing are very recognized logos but are they symbols? Not in my opinion but your viewpoint might be different.

The cross may not be the most recognized symbol in the world which is not a big revelation, but what was most disturbing and revealing about symbols was that a symbol of hate was also in the top ten. I refuse to put a picture of the symbol on my blog. The symbol is a distorted red mark that one man used to lead others to kill millions of people for no other reason than hate for their difference to him.
As I said in the beginning, humility should be embraced and we should learn from our narrow thinking in all human relationships. 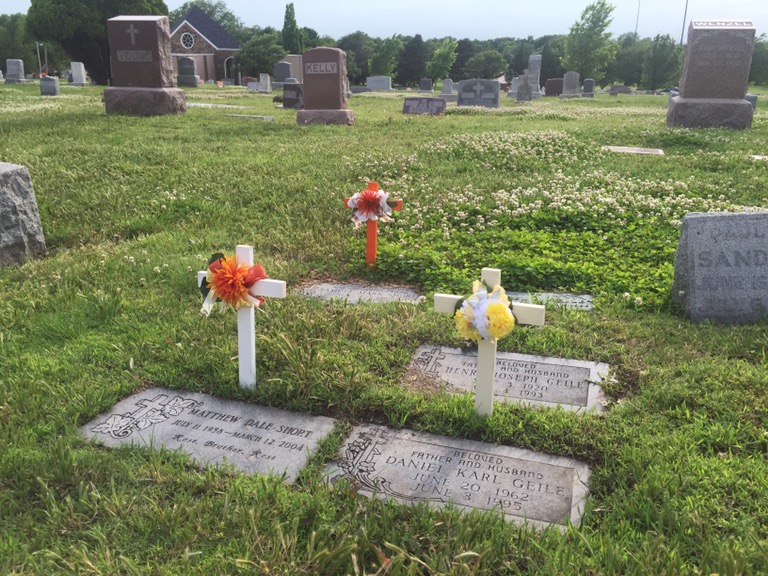 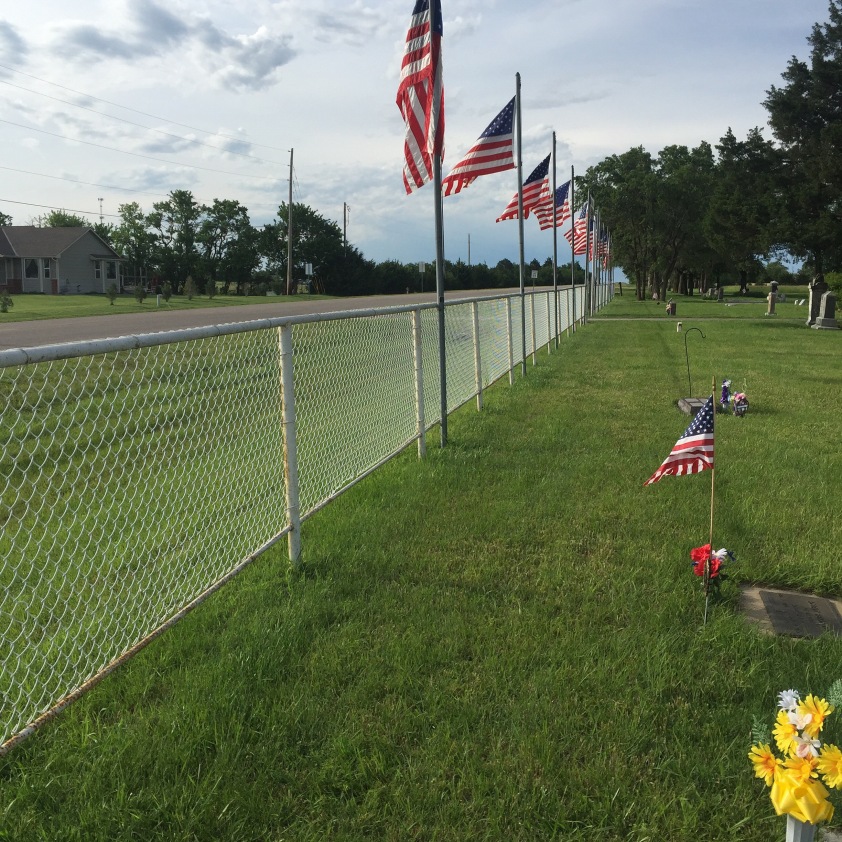 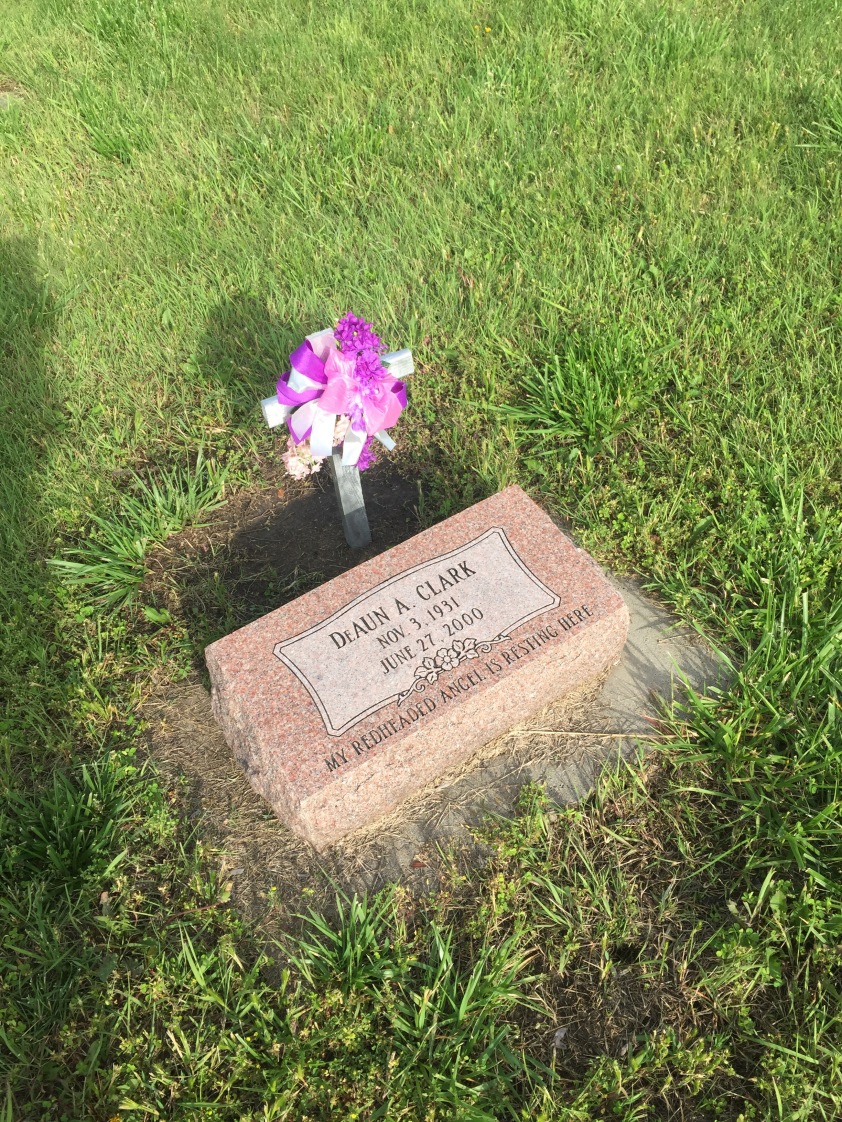 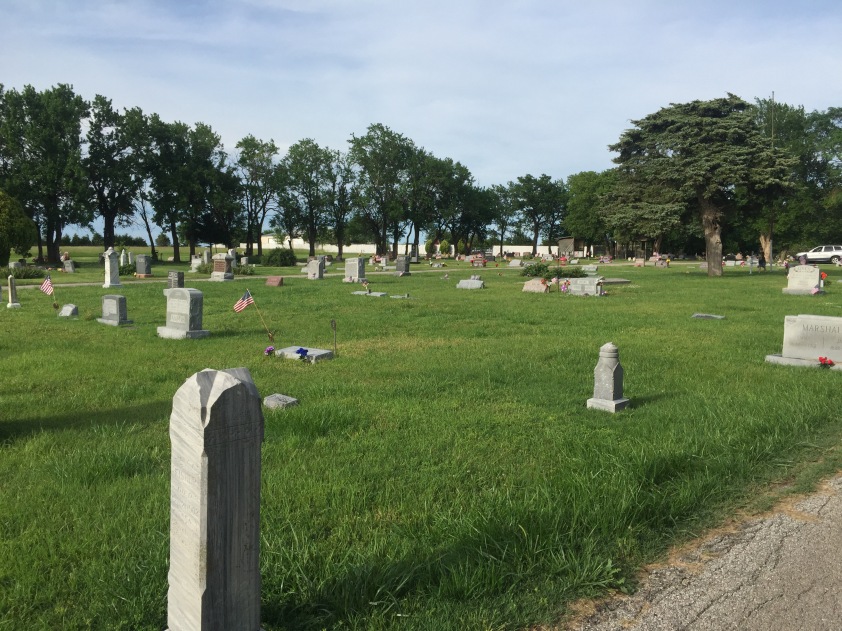 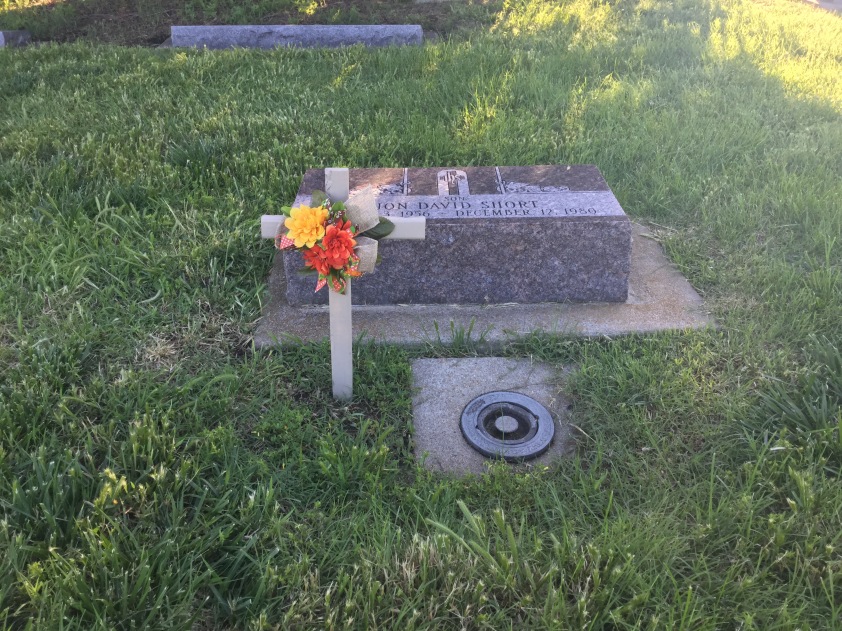